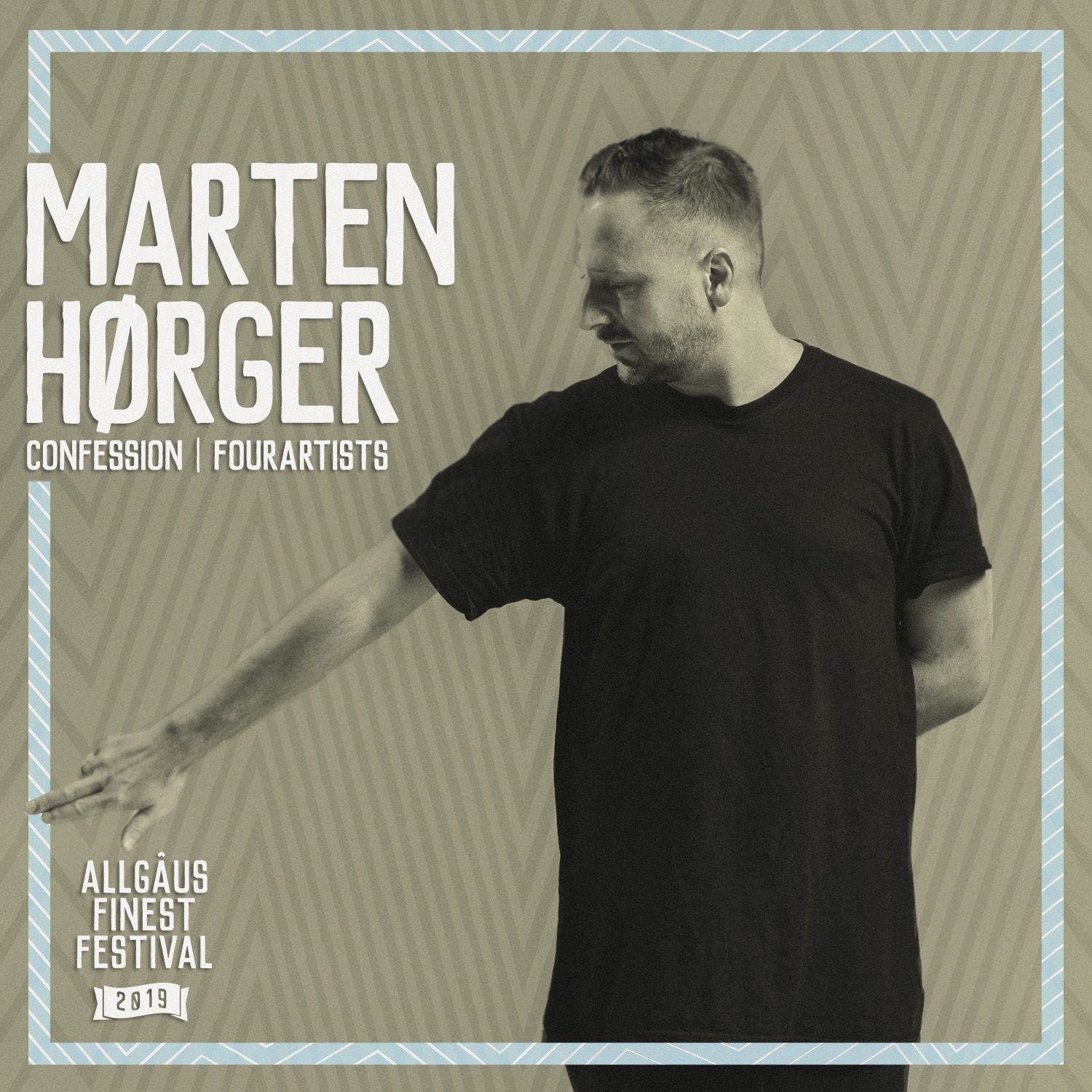 ≈ ≈ ≈ ≈ ≈ ≈ ≈ ≈ ≈≈ ≈ ≈ ≈ ≈ ≈ ≈ ≈ ≈ ≈ ≈ ≈ ≈ ≈ ≈ ≈ ≈ ≈ ≈
Germany’s MARTEN HØRGER takes everything we love about House & Broken Beat & turns it into something that is not just totally unique, but also incredibly successful. From Australia to North America and Europe to Asia, MARTEN HØRGER has amassed a following of devoted fans and made a lot of bass-loving friends alongthe way. Marten's first music production was released under pressure from his friends and straight away it earned him two international Breakspoll Awards for "Producer of the Year“ and "Best Track“. In the years following, Marten has evolved from a hero of the broken beat scene into a global house music tastemaker and has managed to find his very own trademark sound. A sound that UK's DJ Mag describes as "the Future.“ His unique Sound earned him record deals with some of the leading underground labels like Tchami’s Confession Records, Insomniac, This Ain’t Bristol, and Punks Music. Today his music can be heard all over the world: on TV & in the cinema, Radio one, Beats One, Australia’s TripleJ and is played by some of the world’s biggest DJs. On top of his steady output of productions, he maintains a global touring schedule of 80-100 Shows per year, including festivals like Glastonbury, Burning Man, Shambhala, Fusion Festival, Kazantip, Epizode and many more